1. The Dar Al-Ilm Project was originally a religious seminary founded by the late imam Al-Khoei in 1973 in Najaf. The former regime demolished the seminary in 1990 which is the basis of this new project that has been re-established on a land area of 3,320 m², 30 m from the shrine of Imam Ali Ibn Abi Talib (as). The land consisted of 16 residential properties that were purchased by Imam Al-Khoei during his lifetime.
2. The project consists of two 11-story buildings that have been constructed on a total area of 31,000 m², approx. cost $40 million.
3. The inauguration of the first building was in the year 2016 (1437 AH).
4. The Dar Al-ʿIlm project is a charity endowment ’waqf’ supervised by the supreme marja in Najaf.
5. The Dar Al-ʿIlm project consists of:
- A ’Hawza’ seminary with 40 various sized classrooms for students.
- An academy for interfaith studies and dialogue.
- A Library located on 2 underground levels with capacity for 1 million and a half books, 24 rooms dedicated for visiting researchers, and special reading areas for women, children, and disabled people.
- A prayer hall (850 m²) with a capacity of 800 worshippers.
- 2 conference halls each with a capacity of 700 people.
- 10 guest rooms for visiting professors and ’Hawza’ scholars.
- Student Dormitory consisting of 300 rooms for resident students.
- A studio for the production of religious and cultural programmes.
- An observatory.
- Najaf seminary museum.
- A kitchen with a dining facilities for 400 people.
- 9 elevators, an enclosed lounge area and garden, and a gym.
- Area for central cooling/heating systems, backup power generators, and electronic services.
- A special gravesite for Najaf's scholars and marja's. 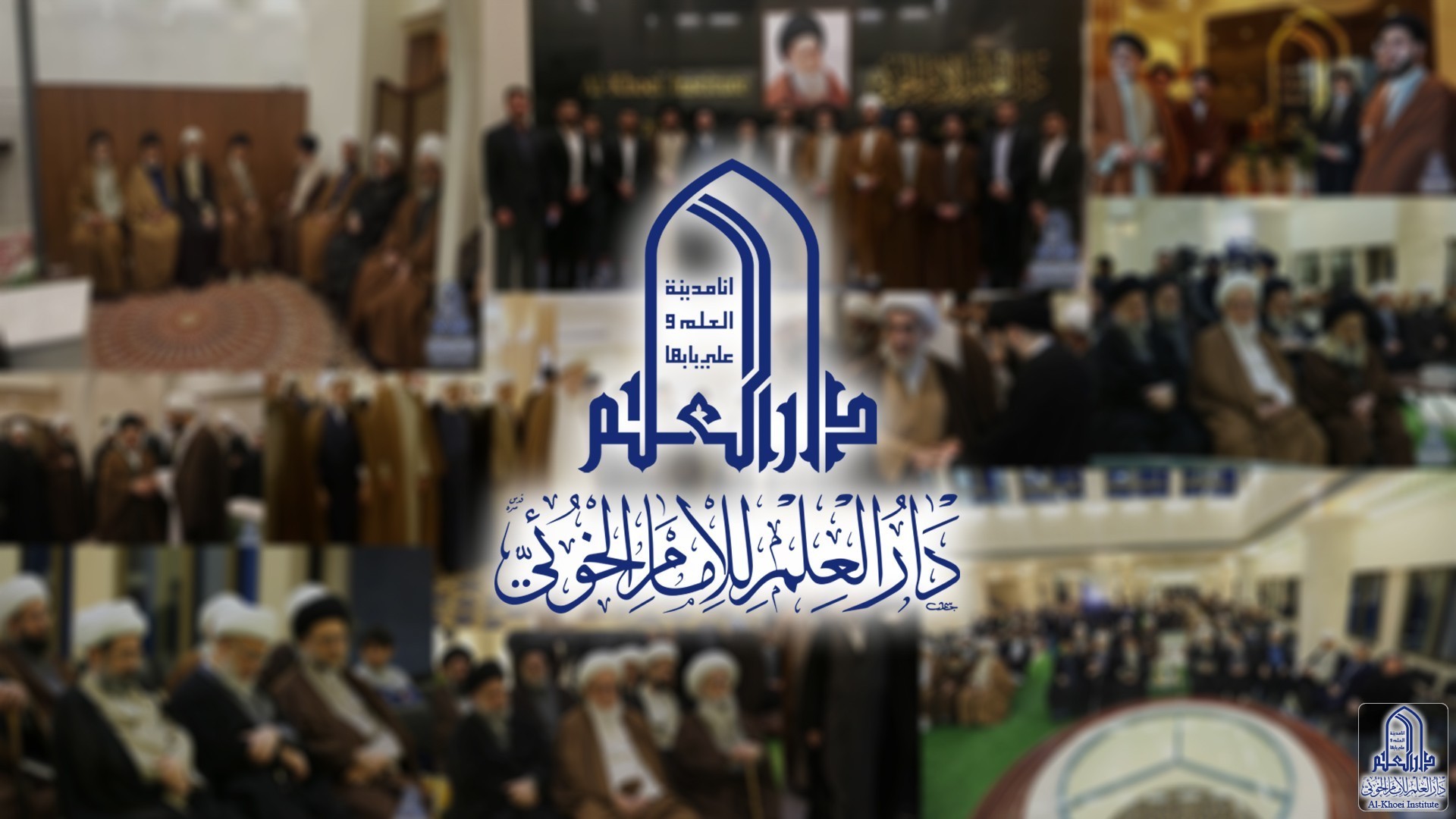 - Student must be between 17 and 23 years old.
- Student must have finished third year secondary school.
- Student must not belong to or be affiliated with any political or religious party, and not join any throughout the duration of his stay.
- Student must study in the Hawza full-time, and have no any job in the public or private sector.
- He must agree to the terms and conditions of the school.
- providing reference letter from a representative of a Marja in Najaf.
- Provide official identity papers along with photographs.
- Fill in registration form.
- Must pass an interview.
- Accepting the terms and conditions of dormitory (residence).
- Present proof of Covid-19 vaccination or administration of the vaccine upon arrival in Iraq. 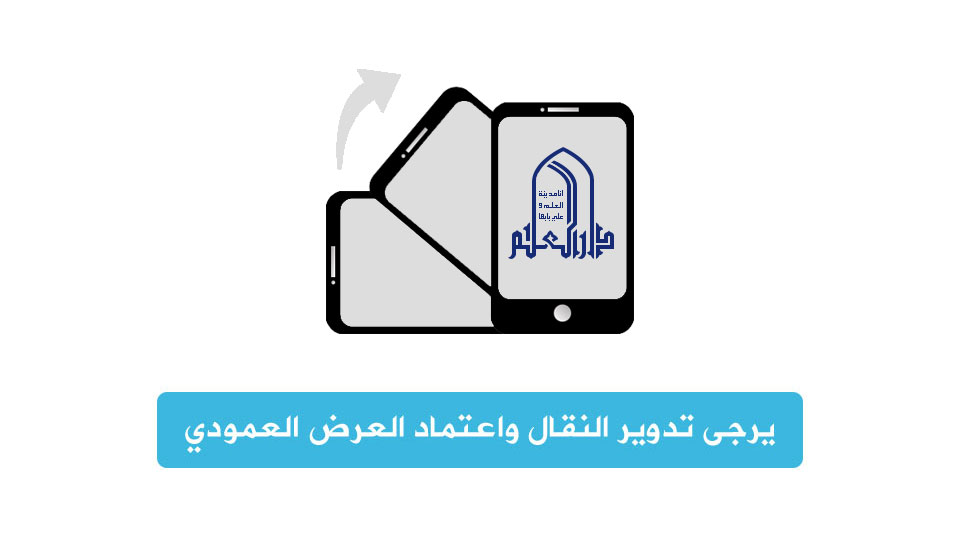