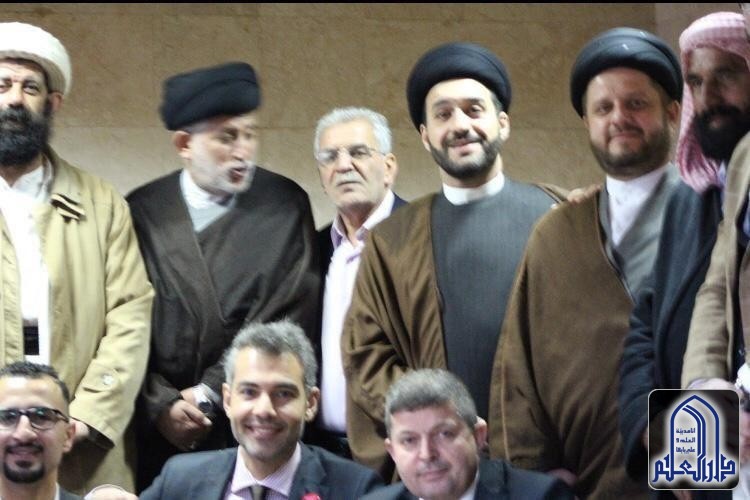 Al-Balaghi Academy in Najaf has paid a visit to the spiritual compound of the Yezidi religion in Lalesh. The visit, which has been organized in coordination and cooperation with the Finnish organization CMI for the crisis management initiative, was part of a tour to the province of Nineveh.

During the visit, the delegation expressed his condolences on the death of Emir Tahseen Bey, the Emir of the Yezidis. The delegation also stressed the role of the supreme authority in Najaf in consolidating the foundations of citizenship and justice, and condemning all forms of injustice, exclusion and marginalization of any Iraqi component. 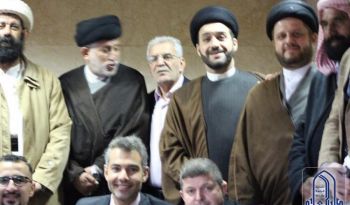